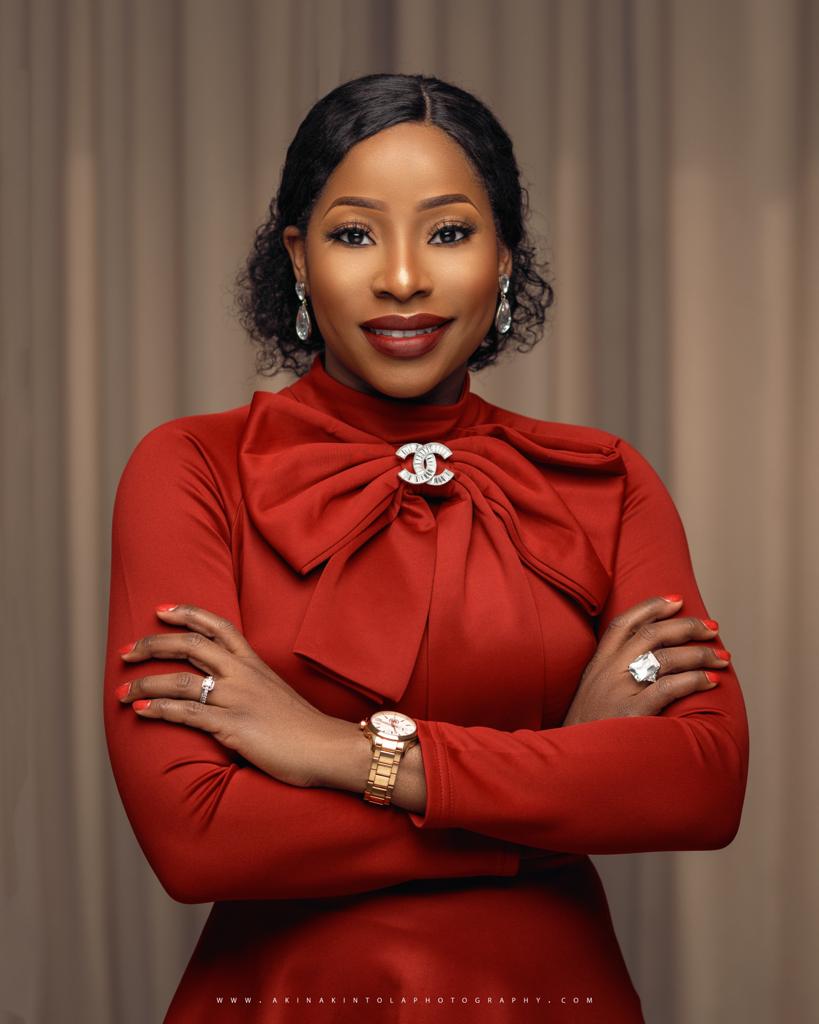 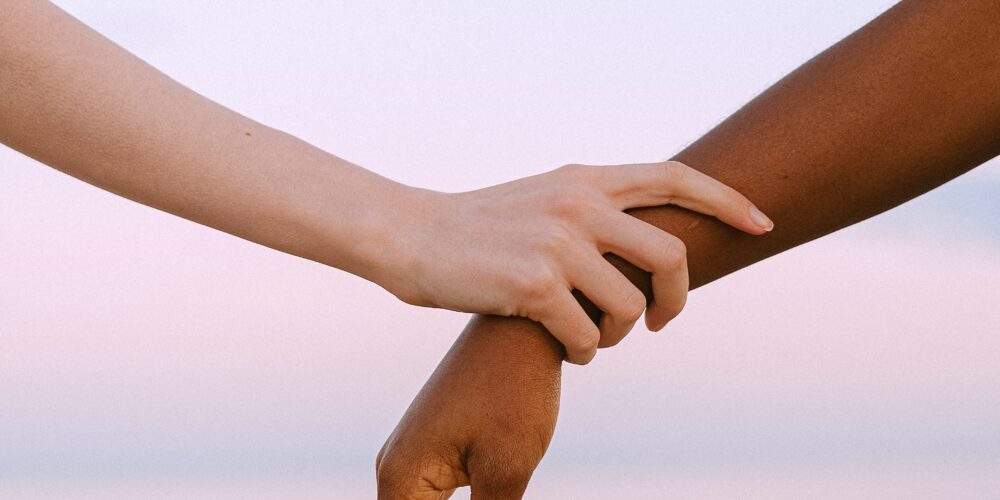 As a fourth year resident in Psychiatry, the past two years, have been a real eye opener to me and caused me to make a 360° shift as I think about my profession and ultimate purpose where I would like to make a big difference.  I have observed an increased number in suicide rates especially in Psychiatry. Therefore, I decided to do a study, which was recently presented at the American Psychiatric Association (APA).

In the month of June, there have been two high profile

suicides that brought even more attention to this and each death is really one too many that could have been prevented.  News such as these hurt because as a professional training to help individuals with mental illness, there’s still such a stigma around mental illness that it makes it difficult for individuals to get help that is needed and available.

While I won’t be fooled to believe suicide can be prevented based on awareness, I do believe with continued dialogue the information can begin to sink in to the minds of individuals globally. Therefore, I’m using this platform to launch a campaign on the premise of help being around the corner with the hashtag #notalone.

On the contrary, it’s not okay to overdose on drugs, it’s not okay to abuse alcohol without seeking treatment and it’s definitely not okay to die by suicide #notalone Helps could be as easy as a phone call away. Do join me on this journey to change mindsets.

Just as one easily decides to take back their physical health by engaging a personal trainer or going to the gym, seeking mental health help should be as easy as picking up the phone to speak to a mental health professional. As a Personal Trainer is to the physical body, so is a Therapist to the mental health of an individual.

I recently had a conversation with someone who stated it’s cool to have seizures than to say I have Bipolar. I mentioned a few celebrities who have come out stating they have Bipolar- I would like to encourage other celebrities who indeed have mental illness to join in the fight against suicide.

One death is one too many. It is not okay to die in silence. There is help.

Believe it or not some of us have chosen to dedicate our lives to help people with such mental struggles.

Depression is real and if you know anyone who is struggling with depression, please do not say to them “get over it: or “shake it off” have them call and find a psychiatrist, a therapist, a counselor who can direct them to the appropriate place for help.

I read a post the other day that stated “I heard when Patrick Swayze was battling pancreatic cancer, Steve jobs, but I never heard Kate spade was battling depression.”  This is the reality of the stigma associated with mental health ailments, this is the new silent killer and it’s time to wake up and fight just like we fought the HIV epidemic and Ebola, let’s fight against mental illness and get the help needed.

Join me in this movement #notalone let’s get this trending 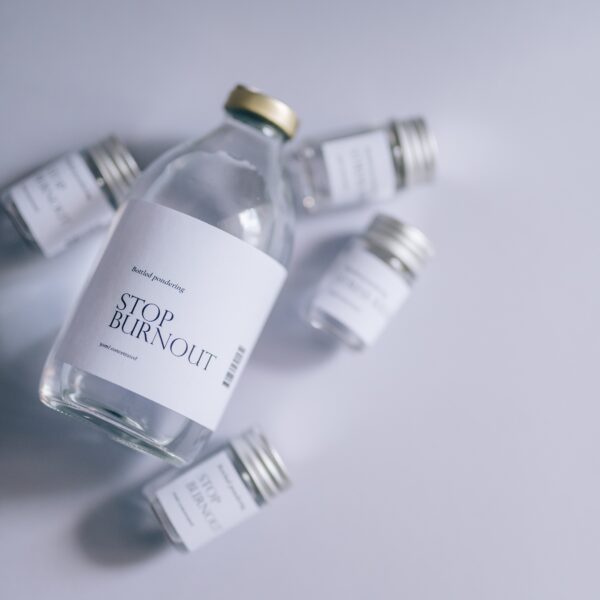 How We Can Optimize Our Mental, Physical, Emotional, & Spiritual Wellbeing 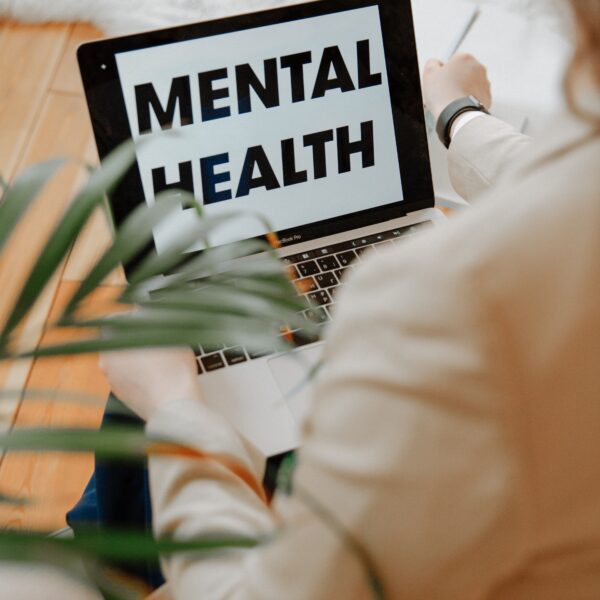 Students, Suicide, and What Parents Can Do 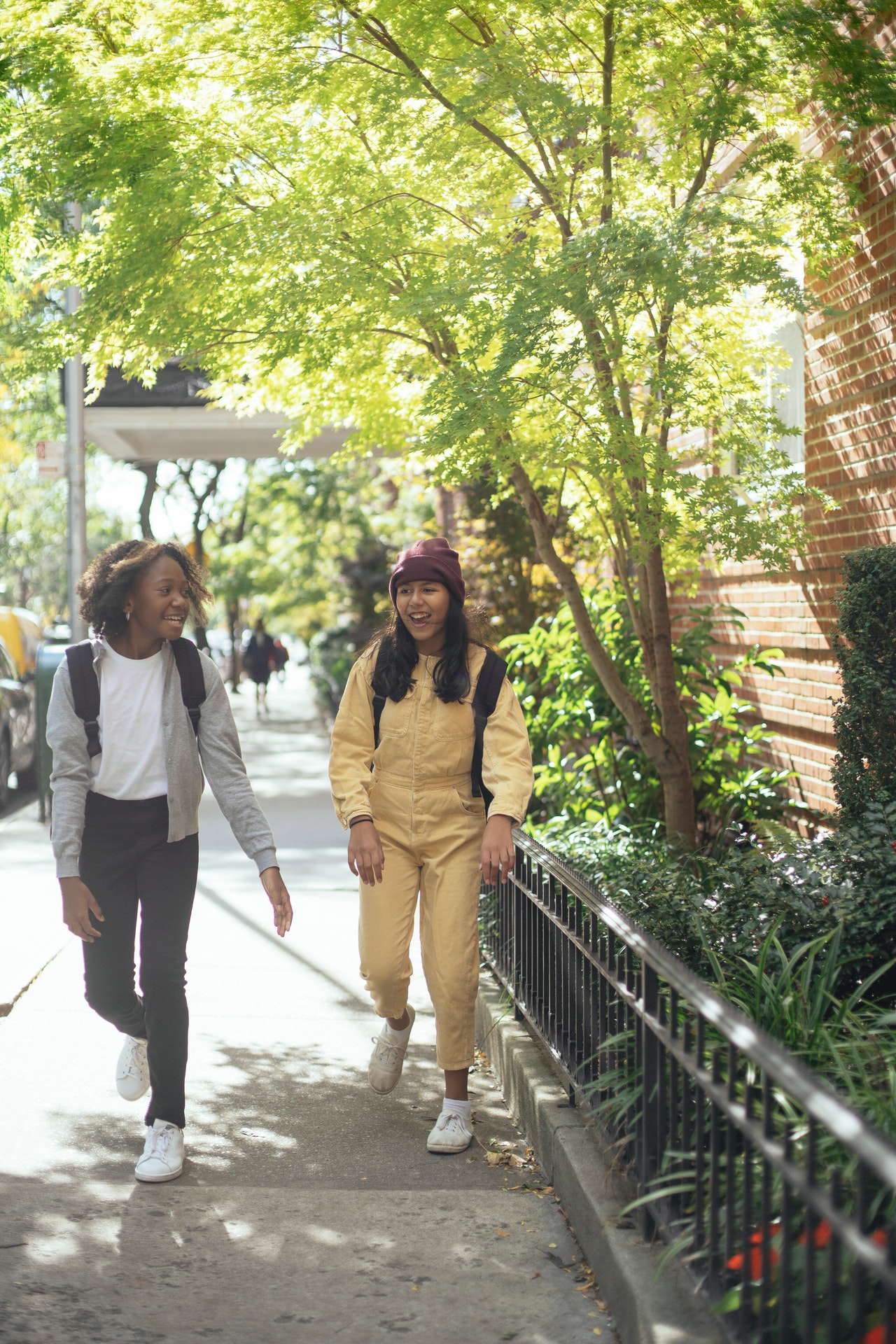 Take time to relax, reset and be renewed! It migh

I’m stoked to have contributed to “What is Co-

Suicide is not an option 👈👈 topic of my late

Due to technical difficulties my talk with Dr. Nae

Dr. Tola As Seen In